The CCUH has been involved in researching the performance of Kurapia (Lippia nodiflora), a new low-water groundcover developed in Japan.  It was developed for drought conditions and is tolerant of different soils and a range of temperatures.  It grows quickly to establish ground cover but is sterile, so unwanted seeding does not occur.  For more information about its use, click here.

Kurapia was included in a University of California at Riverside study that evaluated the performance and appearance of 19 turfgrass species or cultivars in drought conditions.  It performed best along with Kikuyugrass and buffalograss, two warm-season turfgrasses.  Click here for a full report of the study.

Researchers at UC Davis, UCANR and CCUH  conducted an irrigation trial of Kurapia.To learn about how Kurapia performed and see photos of it under various amounts of irrigation, read the full report here.

For more photos of Kurapia, see our gallery below.

Kurapia is available in California. 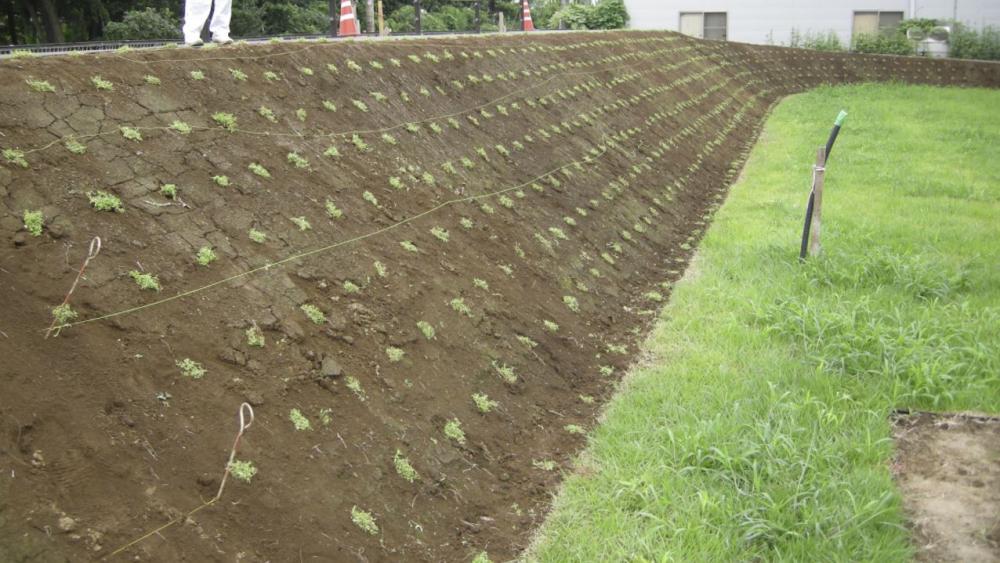 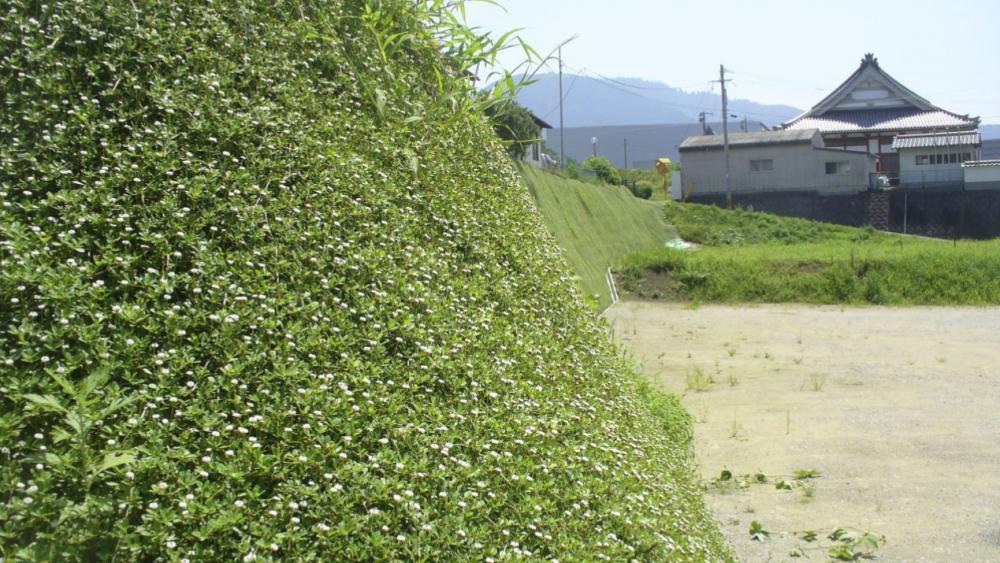 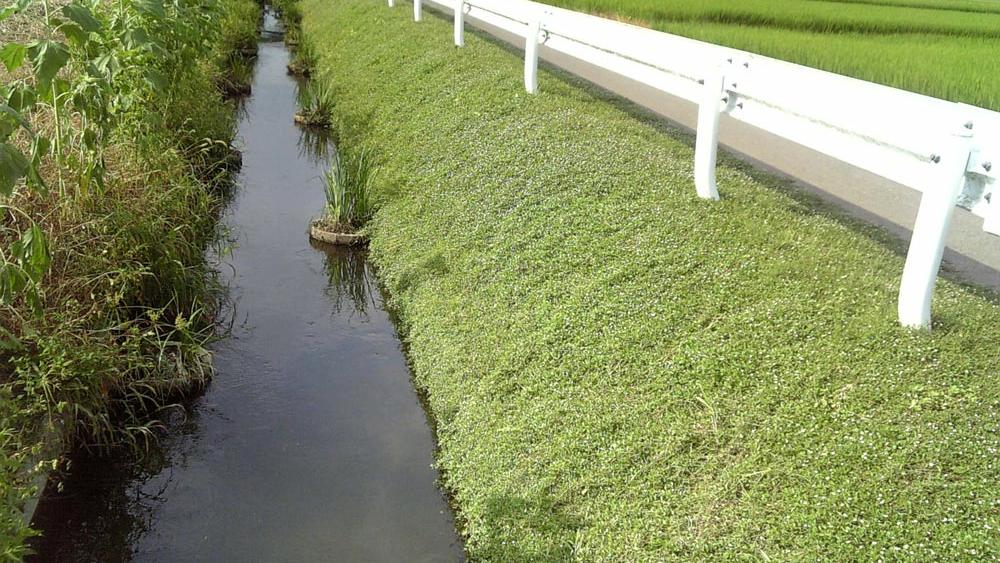 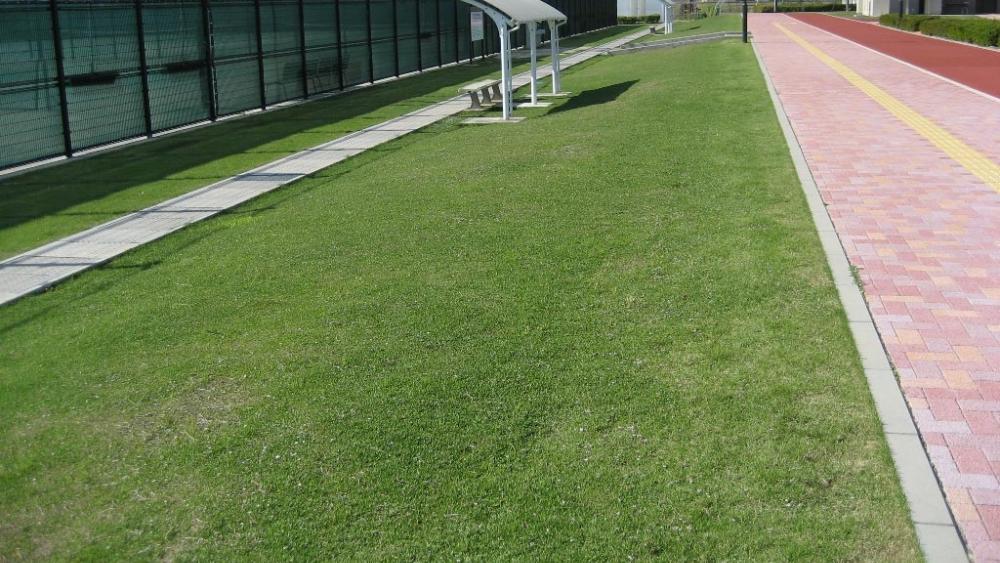 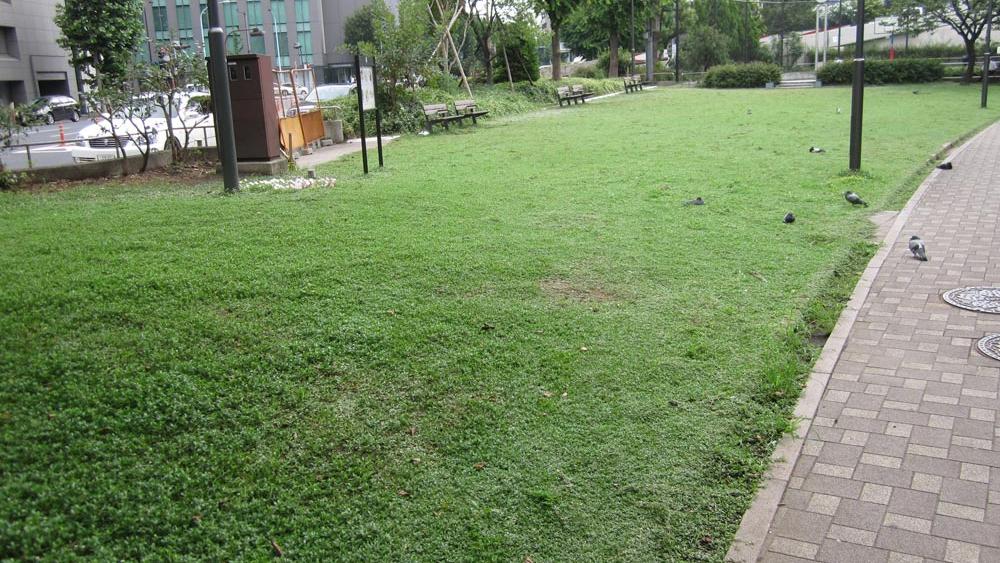 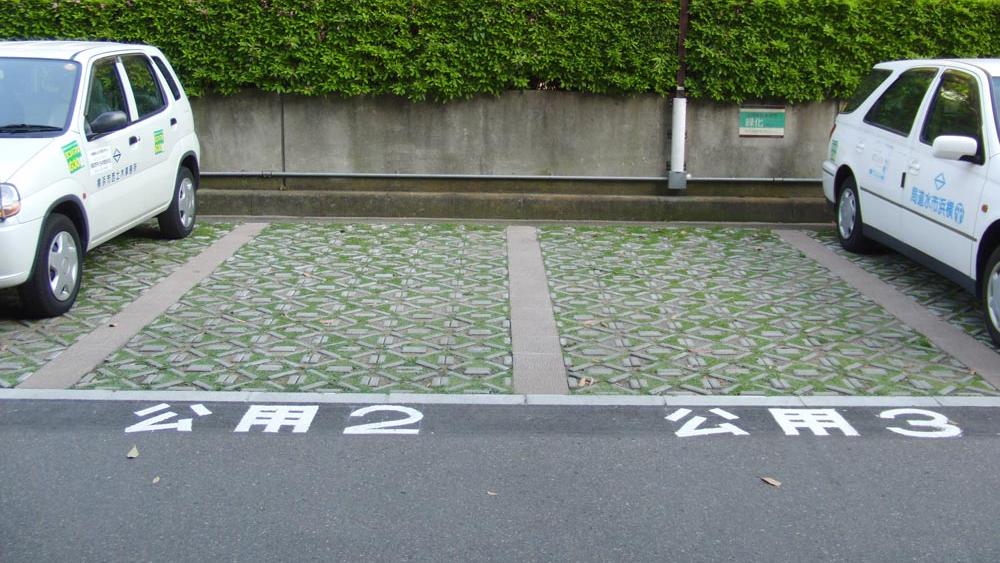 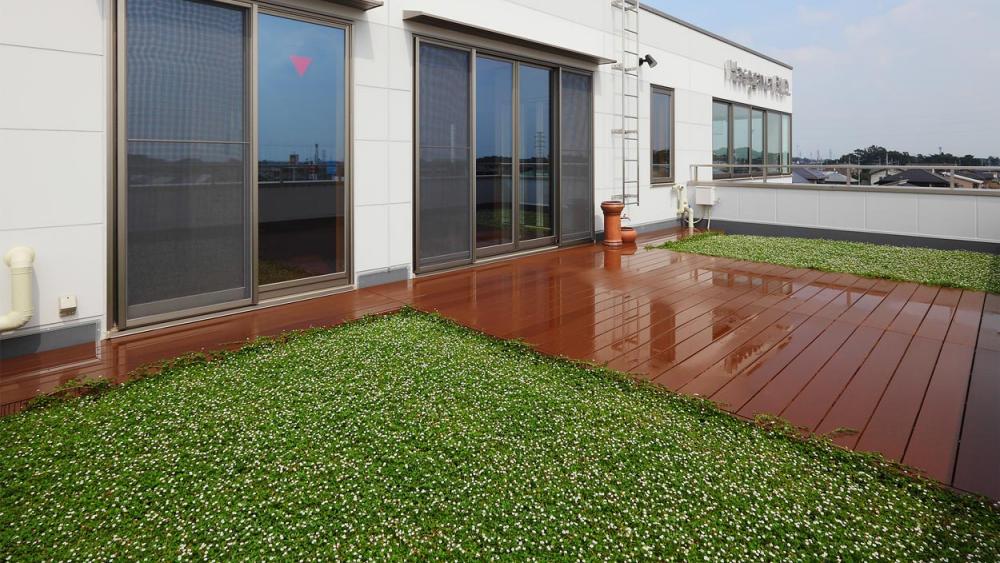 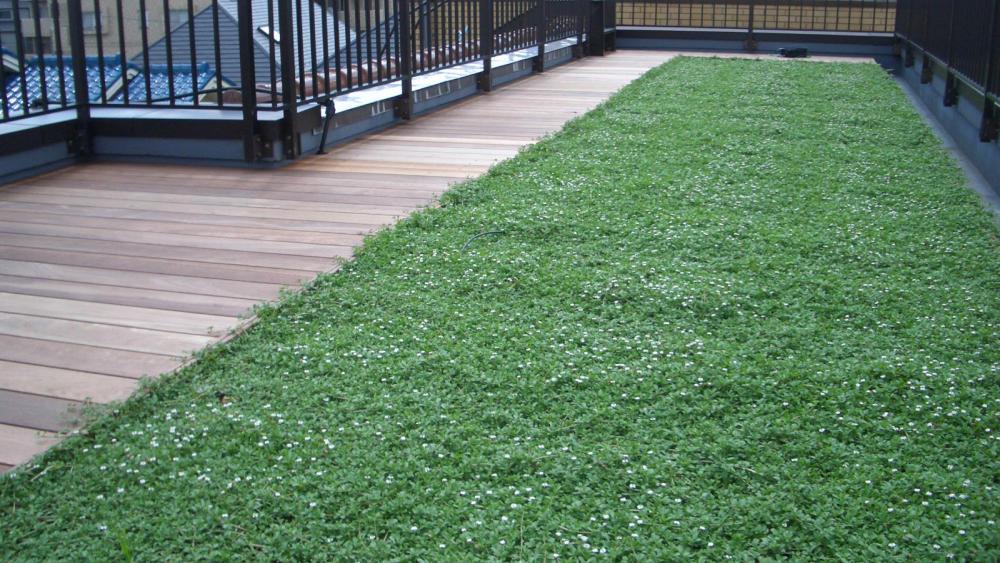 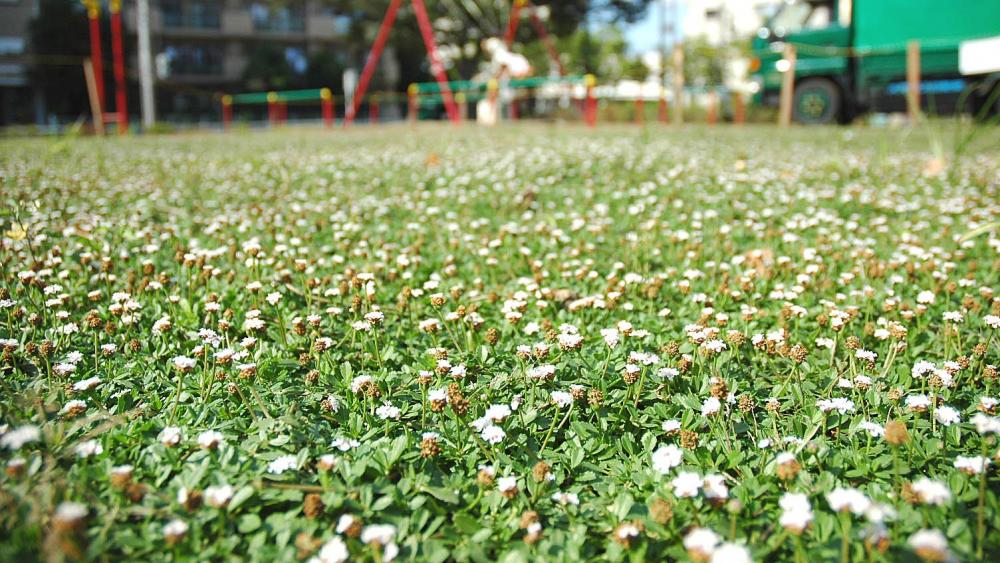 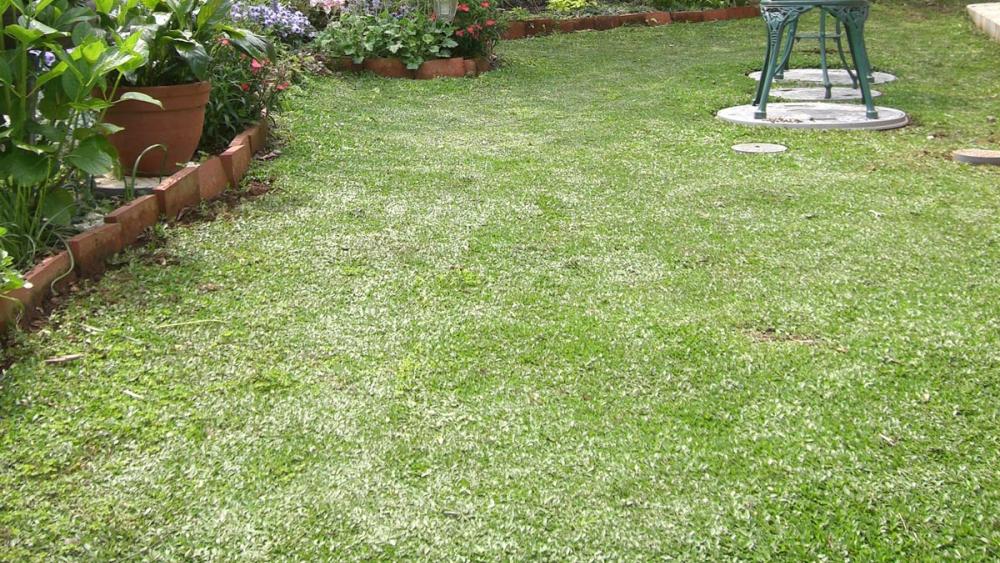 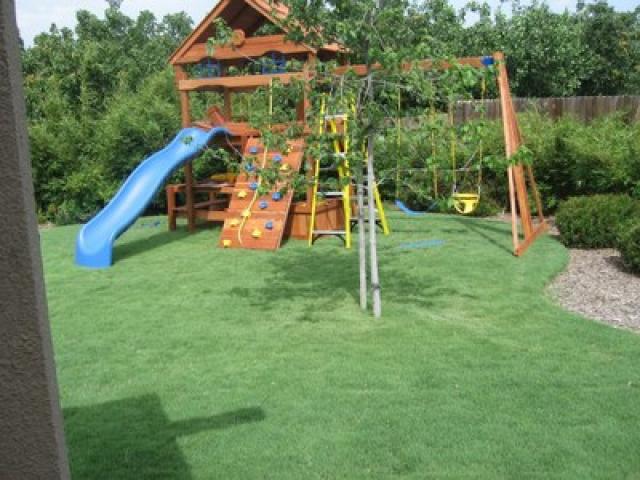